Crisis Communications: What Can Your Business Learn from the Boy Scouts?

The Boy Scouts of America have had their share of shade thrown their way recently. As a Boy Scout growing up in the ‘70s, I thought I’d send a little love to the organization that taught me how to tie a square knot, have a successful lemonade stand and how not to prepare tires for a Pinewood Derby car. The Boy Scouts of America were founded in 1910 in Cincinnati, Ohio and have helped teach young boys like me (once) many things that weren’t necessarily taught at home or at school, including an important lesson smart companies should also learn.

Their motto “Be prepared” has stuck with me over the years and, due to the current pandemic, is perhaps more relevant now than ever before. The “new normal”, which I’ve written about in a past blog, has forced companies to question everything, from what verticals they should sell in, to whether they should continue selling their current product at all. On top of that, we’re seeing greater racial divides and more related protests which have led to businesses being looted and/or burned to the ground. All of this has forced business leaders to rethink their company missions, strategies and day-to-day activities.

Yes, Your Company is Vulnerable

Many execs think, “This could never happen to us. We’ve had 24 quarters of stock increases. We’ve been around 112 years and have survived two world wars, the Great Depression and the Great Recession.” Make no mistake, every company is vulnerable. Every single one.

When I was getting my undergraduate degree in Journalism with an emphasis in Public Relations (PR), the last class I took before graduation was “Crisis Communications”. As part of the class, our professor invited the head of PR for the Palo Verde Nuclear Generating Station to be a guest speaker. At the time, Palo Verde was the largest nuclear power plant in the US. When asked whether or not she had a crisis communications plan, she said, “We don’t need one. Our facility is so well protected, two DC-10 airliners could crash into it and nothing would happen.” This was before the September 11 attacks. I’m curious if they have a crisis communications plan now. I certainly hope so.

How to Prepare Your Company for the Worst

First thing’s first, it’s important to assemble your company’s top talent to brainstorm the possibilities. I’m a huge advocate of teamwork. What can be invisible to one mind can be an epiphany when several people put their minds together. Have your team imagine what could possibly happen to your manufacturing facilities, suppliers, employees, everything if the worst case scenario happens. If 2020 hasn’t already taught your company to expect the unexpected, hopefully this blog will. Write a list and work backward. For each scenario, it’s imperative your team creates a crisis communications plan that will, at the very least, reduce the negative news in the media and at the most squelch it out altogether.

The basics of drafting a crisis communications plan includes a phone tree, so each key business leader is aware of the situation and in contact with one another. Speed is of the essence, and it’s paramount during a crisis. Next, create physical places for your key employees and spokespersons, as well as adjacent spaces for media. Draft templates of media advisories as well as news releases, so in the moment, you don’t have to start from scratch. Create drafts for as many of the possible scenarios as your staff comes up with. It’s a pain to do on the front-end, but in the moment, it’ll prove to be a lifesaver.

Having the crisis communications plan is the first step. Knowing that the plan is a living, breathing document is also important. It should be reviewed and revised at least once per year. It’s also important that spokespersons are vetted, and trained to deal with the media. Just because your leadership knows business doesn’t mean he or she is an effective speaker, especially under pressure. Finding just the right speaker to say just the right message is paramount, and speakers should be trained continuously throughout the year to make sure they’re prepared should the worst come to pass.

Drills should become part of the plan, much like fire drills at public schools. When (and it will happen) a crisis happens to your company, the more prepared you are the better. It will be extremely challenging regardless of how prepared you are. But, going through the motions in preparation for a crisis will help minimize any missteps and help ensure leadership makes the key decisions, communications and actions during a crisis. This will help your company whether the storm, and will have positive effects on your bottom line. How prepared is your company?

Pandemic Relations: How Your Company Can Be Part of the Solution

How to Make Earned Media “Pay” for Your Business 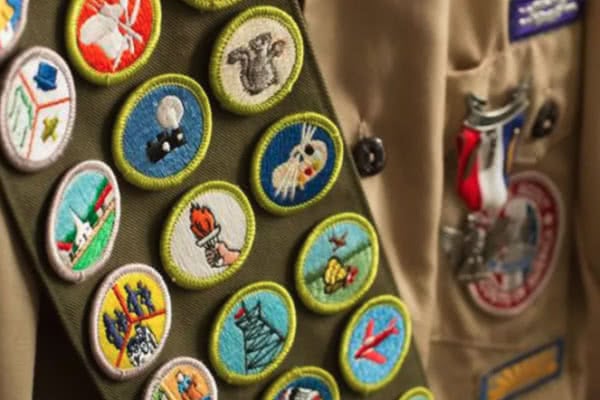